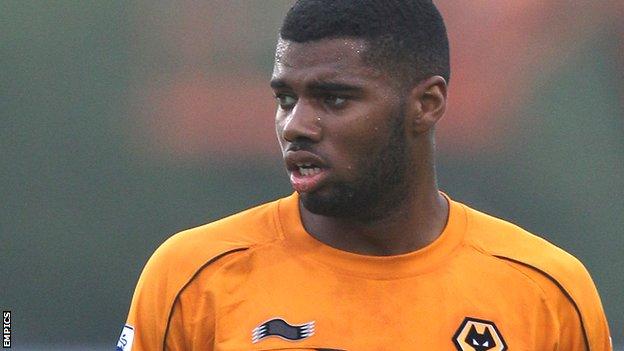 Manager Kevin Blackwell was impressed with his young Bury defence as the Shakers extended their impressive run of form with victory at Scunthorpe.

was singled out for particular praise following a

The 19-year-old was making only his second start at senior level.

"Ethan got man-handled a little bit, but then he showed times when to use his body well. That will come in time," Blackwell told BBC Radio Manchester.

Former Leeds, Luton and Sheffield United manager Blackwell took charge of Bury with the club rooted to the foot of League One.

It took until 23 October for the Shakers to register their first victory of the season, a result that proved to be the start of a run which has seen them win five of their last seven games in all competitions.

And the success at Scunthorpe means Blackwell's side are only inside the relegation zone on goal difference.

"I'm very pleased because it was a very good away performance," he added. "Someone said it looked as though we were the home team and I think that's a compliment to the players.

"We feel disappointed when we don't get results on the board. This is arguably the best run that the club's had for two years so we want to keep breaking records and moving forward."