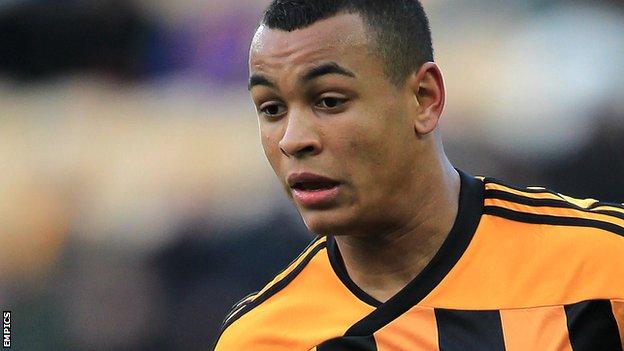 Blackburn have completed the signing of striker Josh King on loan from Manchester United until January.

The Norway international, 20, becomes compatriot Henning Berg's first signing and could eventually make a permanent move to the Championship club.

King, who has one goal in four games for Norway, has made just two substitute appearances for United.

He played the final five minutes of the in Turkey on Tuesday.

During his time at Old Trafford, Oslo-born King has had loan spells at Preston North End, Borussia Moenchengladbach and Hull City.

At Blackburn, he will be competing with Jordan Rhodes, Colin Kazim-Richards, Ruben Rochina, Nuno Gomes for a starting spot in attack.

Rovers moved into the Championship play-off places with a 4-1 victory at Peterborough last weekend, with