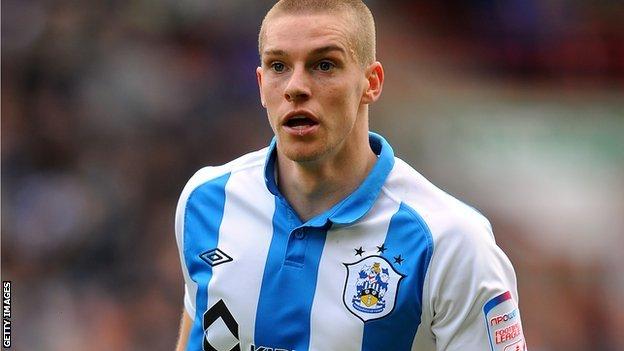 Huddersfield Town full-back Calum Woods has signed a new deal, tying him to the Championship club until 2014.

The 25-year-old joined from Dunfermline in June 2011 and has made nine appearances for Simon Grayson's side so far this season.

Grayson told the club website: "Calum is a very versatile player who has always performed well for the team when called upon.

"His character is exactly what we want in the squad too."

The Terriers have the option of an additional year on the contract.