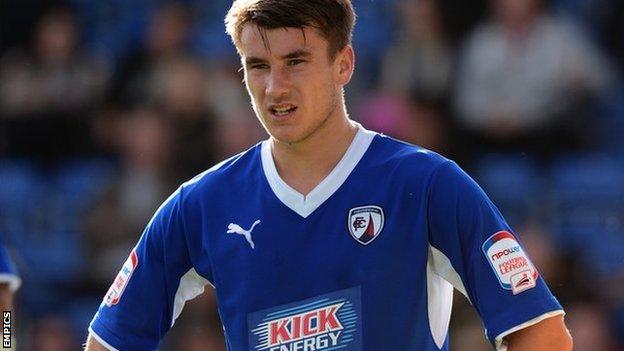 Ridehalgh, 21, who has joined until 12 January, had his loan deal with Chesterfield cut short to allow him to join their League Two rivals.

O'Connell, 18, will stay with Steve Evans's side until 5 January.

The Millers are currently without a number of players through injury, including defenders Dale Tonge, Craig Morgan and Josh Morris.

Morris, who had also been on loan from Rovers, has returned to the Championship club after picking up an injury in Tuesday's defeat by Wycombe.

Meanwhile, Rotherham have confirmed that they have extended the loan of midfielder Lee Frecklington from Peterborough until 2 January.