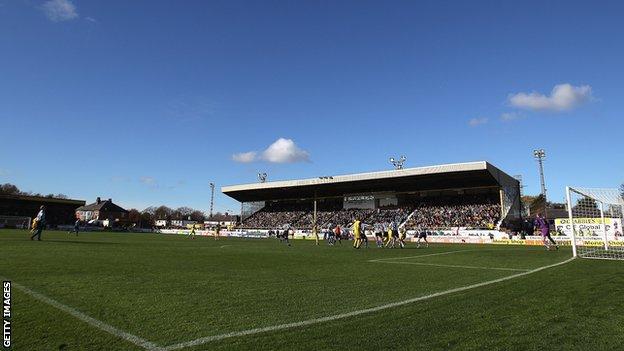 Mansfield's Andy Owens has agreed a loan move to Southport, five months after he left for Field Mill.

The 23-year-old has made just two starts in the Blue Square Bet Premier since and returns to Merseyside until 12 January.

Southport manager Liam Watson says he will utilise Owens, usually a defender, as a striker during his loan spell.

Owens made 39 league appearances for the Sandgrounders last season and played for England C.

Meanwhile, Southport have failed with a move to sign Ben Mills.

The club agreed a deal with Macclesfield to sign the striker, but he informed Watson that he wanted to join Chester City instead.