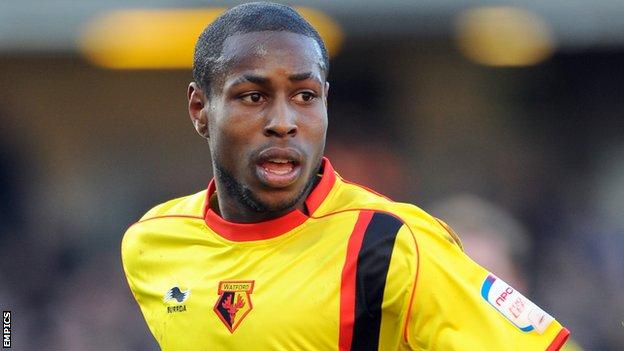 The 22-year-old centre-back came through the Hornets' academy and has made 25 appearances for the first team.

He has previously had loan spells at Kettering, Bradford and most recently AFC Wimbledon, where he made six appearances this season.

Bennett is available to make his Glovers debut in Saturday's game against Carlisle.