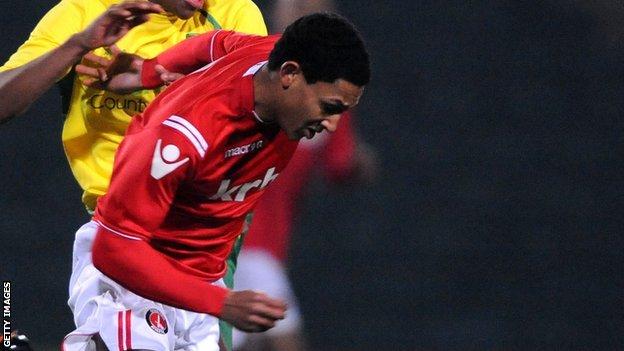 The 18-year-old's spell at Adams Park will include Exeter's League One visit on New Year's Day.

Azeez has yet to make his senior Addicks debut, but was the club's top scorer for the under-18s last season and has three England Under-19 caps.

"I see it as a critical stage for me and hopefully it will make me as a player," he told the Wycombe website.

"I'm hoping I will be able to do well for the club and get a couple of goals."

Chairboys boss Gareth Ainsworth added: "Ade is a player I've known about for a while. He had his England U19 call-up not that long ago and he's still developing.

"He's very dynamic, he wants to score goals and he wants to work hard. He's everything that typifies my type of play. We're lucky to have him and I'm really pleased that we have secured him for a month."