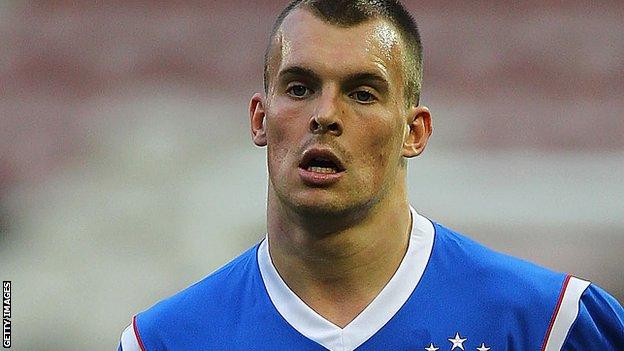 The 21-year-old had his contract terminated by the Scottish club after they went into administration earlier this year and soon afterwards.

However, he has yet to make a first-team appearance for Bolton.

Wylde will remain with the Shakers until 22 December and could make his debut against Bournemouth on Saturday.