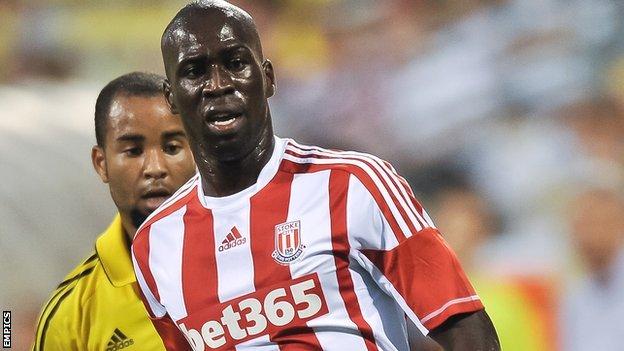 Mali international Sidibe, 32, has not played competitively since August 2010 because of a succession of injuries.

Helan, 20, who recently spent a month on loan with Shrewsbury Town, made his City debut in the 4-2 League Cup defeat by Aston Villa in August.

The duo could make their Owls debuts against Leicester on Saturday.