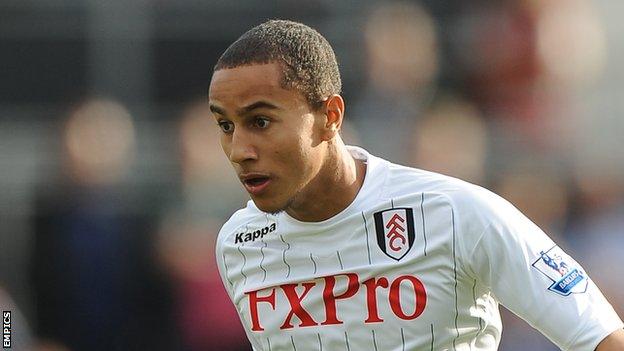 League One side Leyton Orient have completed the loan signing of Fulham midfielder Alex Smith.

The 21-year-old, who can also play in defence, joins the Brisbane Road outfit until 2 January.

Smith, who has been on the books at the Premier League side for 11 seasons, made his debut for Fulham as a sub against West Brom in September.

The Croydon-born player is eligible to make his debut for the O's when they welcome Preston North End on Saturday.