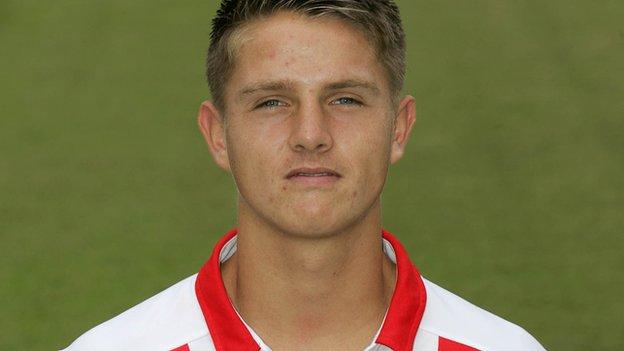 He has also played earlier this season, scoring one goal.

Nicholls has played 16 times for Exeter since making his debut at Sheffield Wednesday on the last day of the 2010-11 season and has scored once for City.