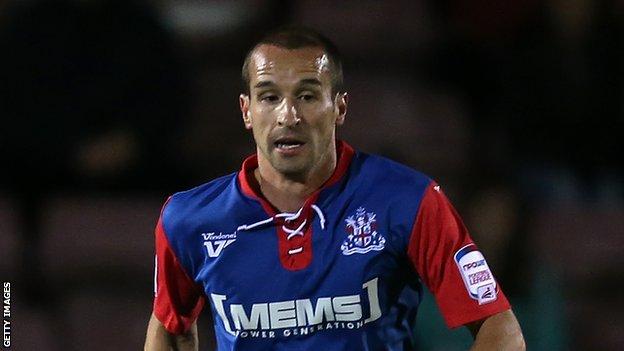 Although terms were agreed between the two sides for a loan deal, it was not confirmed before the Football League's deadline of 17:00 GMT on Thursday.

The 32-year-old made seven appearances during a one-month loan spell with the League Two leaders earlier this season.

Gills boss Martin Allen had hoped Wright would feature for his side at Accrington on Saturday.

It is understood the club had been trying to persuade the League to ratify the deal on Friday morning, but have now admitted defeat.