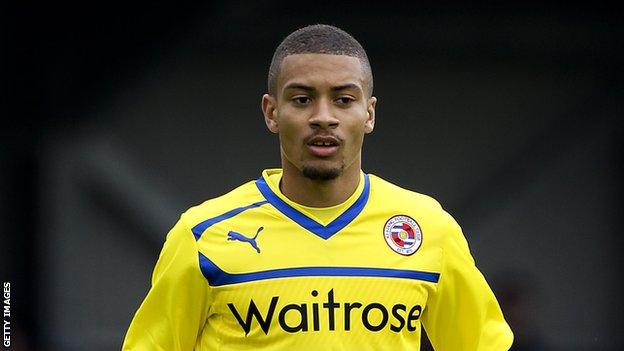 Aldershot Town have completed the signing of Reading defender Michael Hector on loan until 1 January.

The 20-year-old spent half of last season at Barnet and made nine appearances during a loan spell at Shrewsbury earlier this season.

Shots boss Dean Holdsworth said: "He can play in two or three positions as a defender or in midfield.

"He also has experience in a higher division and his adaptability is key for us too."

He added: "Michael impressed when he played for Barnet and we have watched him a number of times since last season."

Meanwhile, midfielder Scott Donnelly has departed the EBB Stadium following the end of his short-term deal and joined Southend United.