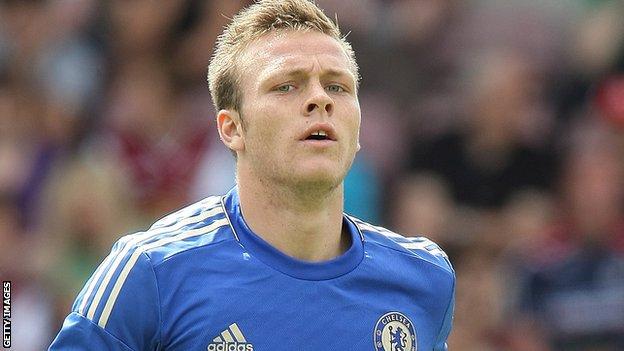 Preston North End have clinched the signing of teenage right-back Todd Kane on loan from Chelsea until 5 January.

The 19-year-old, who was part of the Blues team that won the FA Youth Cup last season, has yet to make a first-team appearance at Stamford Bridge.

He will provide competition at full-back for Preston, who in midweek.

Kane can play in the FA Cup for North End and is available to make his debut against Leyton Orient on Saturday.