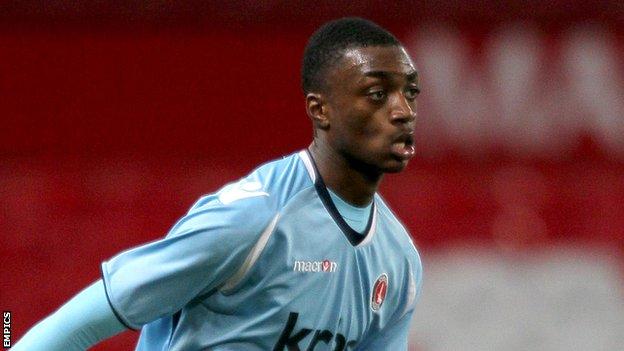 The 19-year-old helped the Addicks to the quarter-finals of the FA Youth Cup last season.

The former Dartford Grammar School student has been on the books at The Valley since under-nine level.

He is yet to make his debut for the south east London side and his spell at Dartford will be his first taste of senior football.