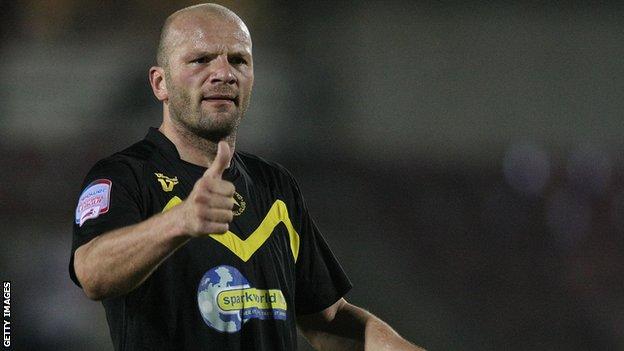 The 33-year-old has amassed 445 appearances during his 15-year career and Rovers will be the 19th club he has signed for.

Branston joined Aldershot over the summer but has played only five games this season.

"Guy is an experienced centre-half at this level," Rovers manager Mark McGhee told the club website.

"He is a straightforward, uncompromising player and I think he will do a good job for us.

"We find ourselves with a catalogue of injuries to centre-halves this season.

"First it was Garry Kenneth, then Cian Bolger and now Tom Parkes, and we felt that we couldn't keep on improvising."

Branston will be available for Saturday's game with his former club Bradford.