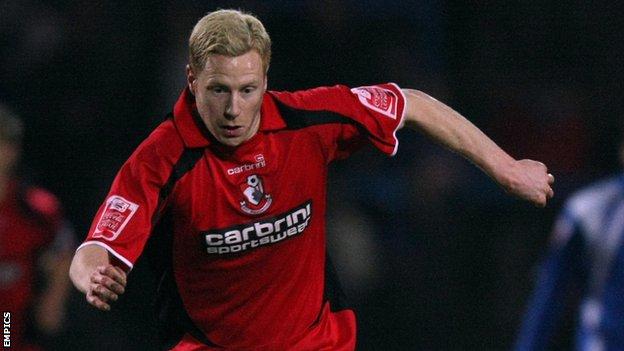 Plymouth Argyle have signed midfielder Mark Molesley on a month-long loan deal from League One Bournemouth.

The 31-year-old spent his career in non-league before joining the Cherries in 2008, and made his Football League debut aged 27.

But Molesley has struggled to maintain a first-team place and has yet to play this season.

"We had to do a bit of negotiating to make sure that the move was viable and we pulled in a couple of favours.

"I spoke to [Bournemouth manager] Eddie Howe about Mark and he couldn't recommend him highly enough.

"Ed's opinion is one I trust and I'm sure that Mark will be a great asset to the squad."