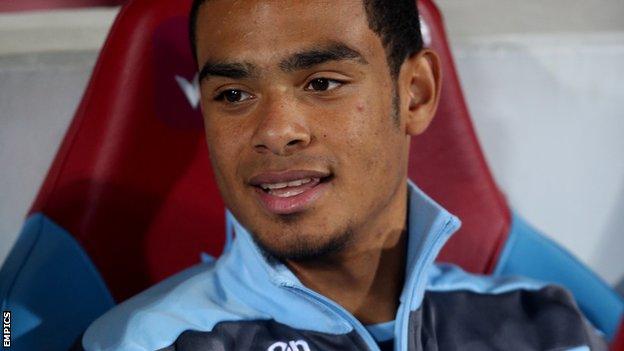 The 19-year-old has joined the Dons on a one-month deal.

Meanwhile midfielder Ryan Hervel has agreed a short-term deal with the south London outfit. The former Kettering player was a free agent.

Dons boss Neal Ardley told the club website: "Good players like this do not become available too often so we have to utilise them.

"We have had rave reviews about Paul. He is a big, strong lad, who links the play up well.

"Ryan was at Kettering at the start of the season, but he had to leave due to financial problems at the club.

"He has very good qualities, which can help us out. It is also a chance for Ryan to prove himself before January."