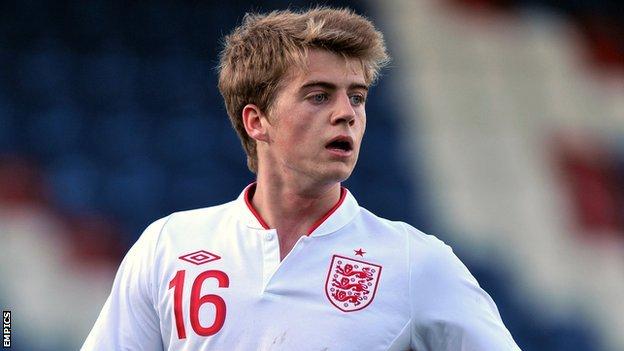 Bamford, signed until 7 January, is available for next week's FA Cup second-round tie against AFC Wimbledon.

He left Nottingham Forest for Chelsea in a reported £1.5m move in January, signing a five-year deal at the club, after just two substitute appearances to his name at the City Ground.