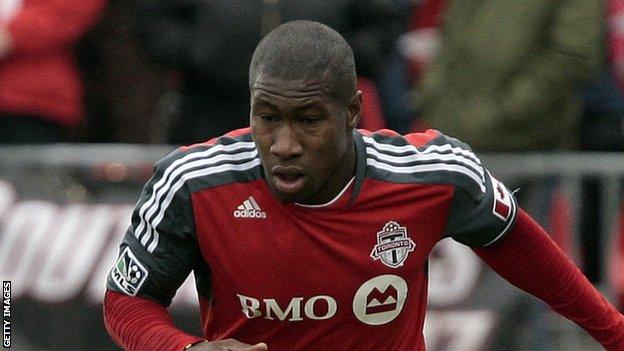 Barker, 21, has not made a senior appearance for the Seagulls.

Centre-back Iro, 27, joined Stevenage in September but has not made a first-team appearance.

Barnet joint-head coach Mark Robson told the club website: "We're delighted to have got Andy in on loan to further strengthen our defensive line.

"George potentially has a lot to offer us. We hope he'll get the opportunity to show his qualities and to give us another option up front."