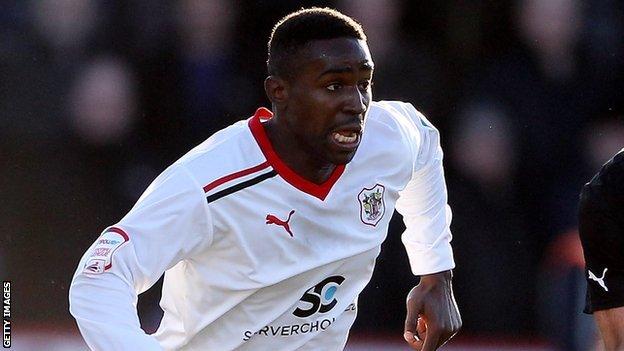 The 22-year-old Irishman has just two Stevenage starts to his name and has not made a senior appearance since a 1-0 loss at Notts County in February.

He has been recovering from an ankle injury he received last season and has not featured at all this term.

Cowan arrived from Irish side Longford in September last year