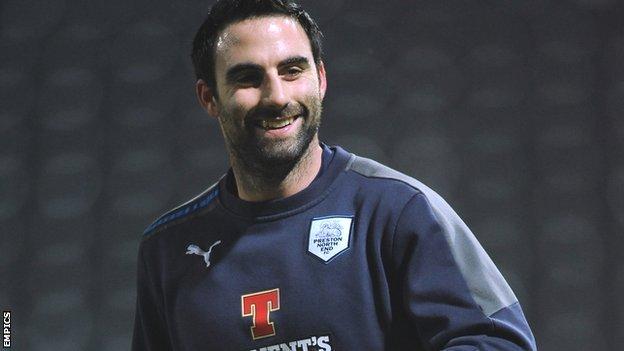 Rotherham defender Craig Morgan has signed an 18-month contract extension with the League Two side.

The 27-year-old joined the Millers on a short-term deal in September and has made 14 appearances.

Boss Steve Evans told BBC Radio Sheffield: "If you look at the business we've done this week, then you can see it's got ambition written all over it.

"For me, he is a Championship defender and hopefully we'll be in League One together next year."

Meanwhile, the Millers have terminated the contract of full-back Laurence Wilson.

Wilson, 26, joined the club in the summer, but has not played since the 6-2 defeat at Port Vale in September.