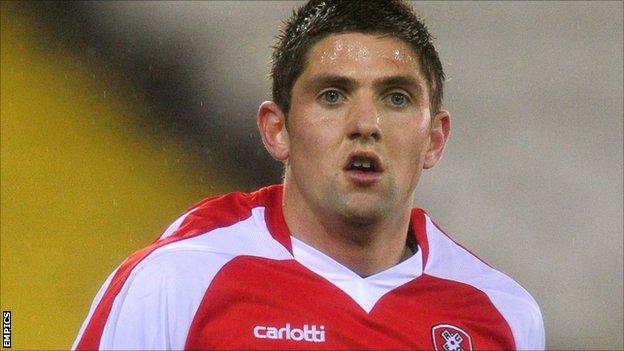 The 22-year-old was born in Gateshead but made his professional debut for Watford in the Championship where he made 21 appearances in four years.

Much of his Hornets career was spent out on loan, with spells at Hartlepool, Colchester, Aldershot and Rotherham before he joined York in May 2011.

Meanwhile York team-mate Lee Bullock has also extended his loan at the International Stadium for a further month.