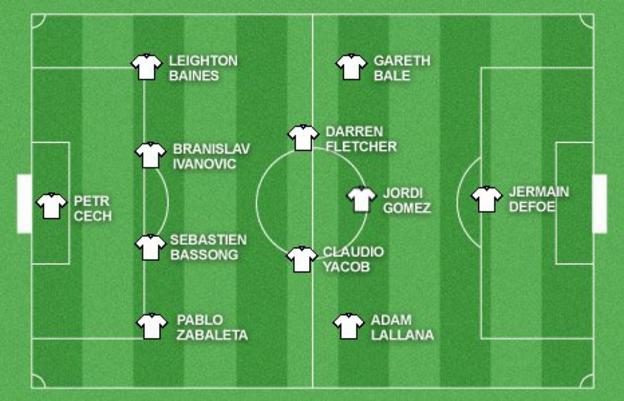 Sir Alex Ferguson celebrates 26 years at the helm of Manchester United with another comeback, which takes them back to the top of the table.

Take a look at my selections and see if you agree. 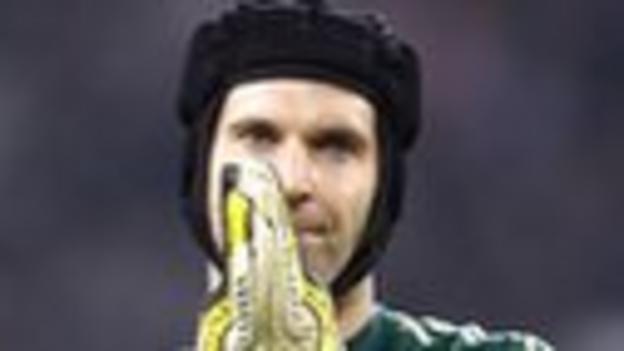 In a week when there have been a fair few howlers from some outstanding keepers, I think we should remind ourselves that in the most precarious of jobs you need to hold your nerve when under pressure. Petr Cech must have heard every disapproving song chanted about Rafa Benitez, and been mindful of the applause on the stroke of 16 minutes for Roberto Di Matteo, yet maintained his concentration in very difficult circumstances. Now that's a keeper.

Did you know? Has now kept 133 clean sheets, only four short of David Seaman's record at a single Premier League club. 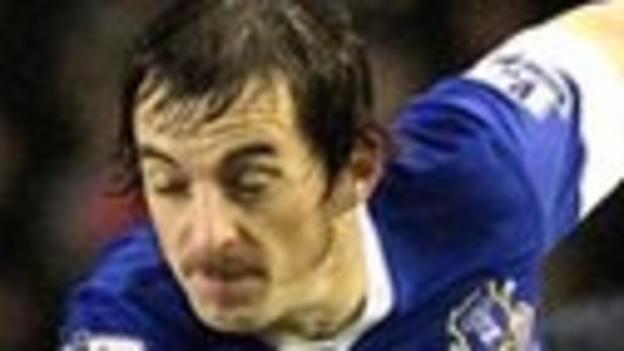 Isn't it wonderful to see a modern day full-back who can play one-twos on the edge of their opponent's box, has the ability to create openings for himself and his team-mates, and is thoroughly reliable in defence? The only blemish on an otherwise flawless performance was the free-kick he gave away that led to the Norwich equaliser. The tragedy is it wasn't a free-kick!

Did you know? Baines is the first player in Europe's big five leagues this season to reach 50 chances created. 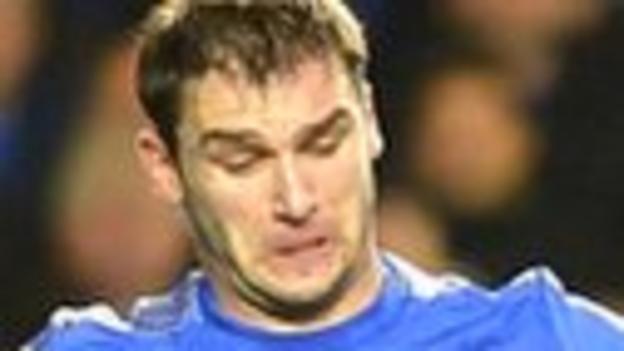 Rafa Benitez has get one hell of a job trying to convince the Chelsea faithful that he can replace Roberto Di Matteo. What Rafa is capable of is being decisive. Like it or not, leaving Gary Cahill out for Ivanovic was a bold move but one that paid off against Man City. A clean sheet and not a squeak out of Edin Dzeko, Sergio Aguero, Carlos Tevez or Mario Balotelli.

Did you know? Made 13 clearances in his first appearance under Benitez, more than he has in any other Premier League game this season. 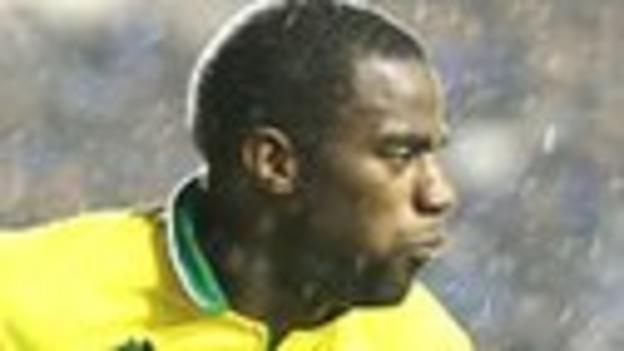 Norwich have stretched their unbeaten run to six games and much of that success has been down to the consistent performances of the Cameroon defender. It doesn't matter who Chris Hughton pairs him with, he seems to shine. Not only does he bring out the best in his defensive partner but he also brings a stability to the entire defence and offers superb protection for John Ruddy.

Did you know? Scored only his third Premier League goal and first since 2 December 2010, 721 days ago. 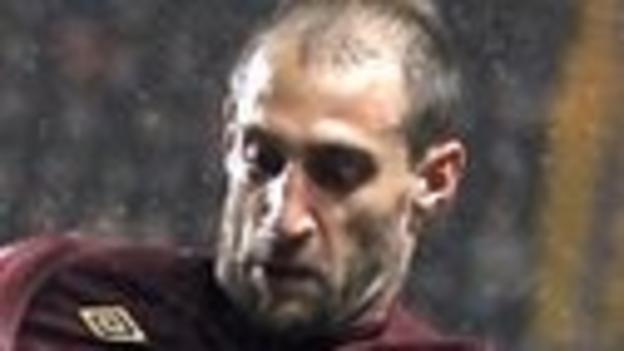 Another professional performance from a very consistent player. Against Chelsea he was solid in defence and always prepared to join the attack, looking to become the extra man in attack in an attempt to make the difference. 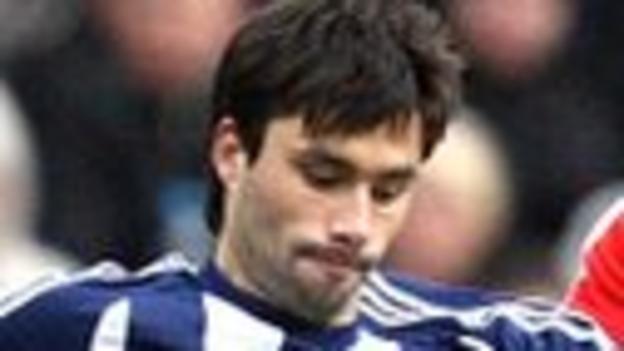 Everyone is raving about Steve Clarke's West Brom and quite rightly given that they are third in the Premier League. They are now a force to be reckoned with and largely because of their unsung hero Claudio Yacob. His performances at the heart of the midfield are proving to be essential for their adventurous midfield play and crucial for their defensive stability.

Did you know? Has won 38 of his 46 tackles this season. Only Ramires of Chelsea has a better ratio in the Premier League. 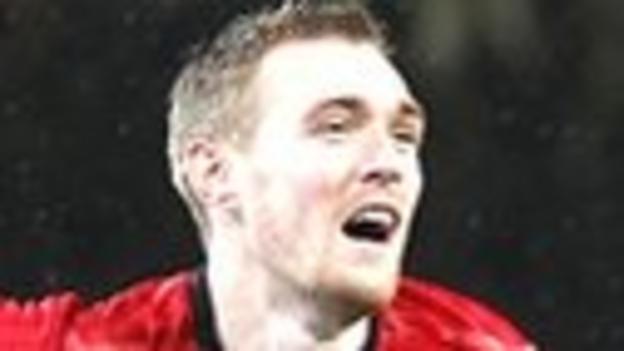 There must have been a stage when fans thought they were never going to see Darren Fletcher in a United shirt again because of his chronic illness. They needn't have worried. The Scot looks fresh and full of running. Imagine when Antonio Valencia, Shinji Kagawa and Nani return to the midfield with a fit Chris Smalling and Phil Jones in defence. Come January, United practically have a new team. Scary!

Did you know? On his return to Premier League action this weekend, made more passes than any other player in the division (88). 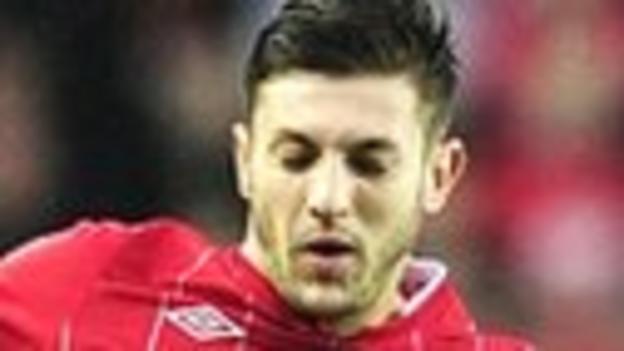 Ever since there was talk of Nigel Adkins getting the sack, the players at Southampton have responded magnificently under the captaincy of Adam Lallana. Six points in two games take the Saints out of the bottom three and Lallana is proving to be the type of player capable of leading the club to safety.

Did you know? Has created 25 goalscoring chances this season, only three fewer than Chelsea's Juan Mata. 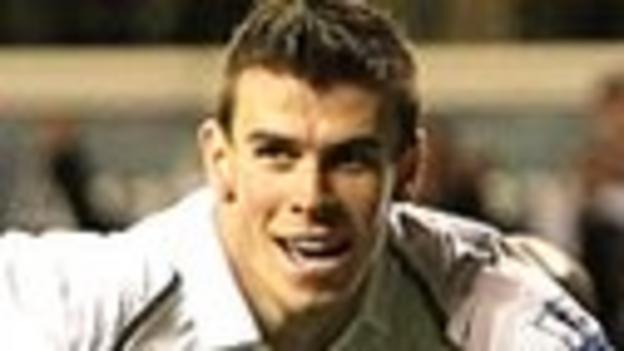 Gareth hasn't had the best of starts to the season but he did look more like his old self against West Ham. Linking the play nicely throughout, he gave the Hammers ample warning that he was in the mood. His earlier shot against the bar almost broke it while his finish maintained that touch of class you tend to associate with Bale's game.

Did you know? Scored one goal from seven shots against West Ham, his first at home this season after hitting four on the road. Also created five chances. 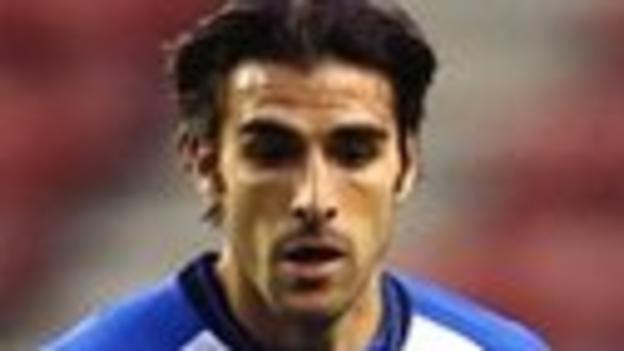 He could have had six. Instead he had to settle for a hat-trick and, as they go, it was an impressive one. With the help of Arouna Kone, Franco Di Santo and Maynor Figueroa, he helped save the blushes of Ali Al Habsi, who made a howler and nearly handed Reading a point. Fortunately, Gomez and his team-mates managed to salvage three points for their keeper and owner on his 76th birthday. Al Habsi should have bought the drinks!

Did you know? Became only the third Wigan player to score a Premier League hat-trick (after Marcus Bent and Henri Camara). 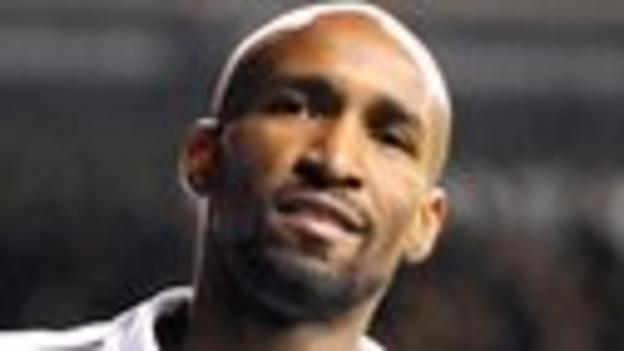 On his day, the Spurs striker is as good a finisher as anyone in the country. Against West Ham he had two wonderful opportunities to score before he opened his account. He registered a brace but will feel he might have had more.

Did you know? Scored his ninth Premier League double and now has six goals in seven starts for Spurs against West Ham.