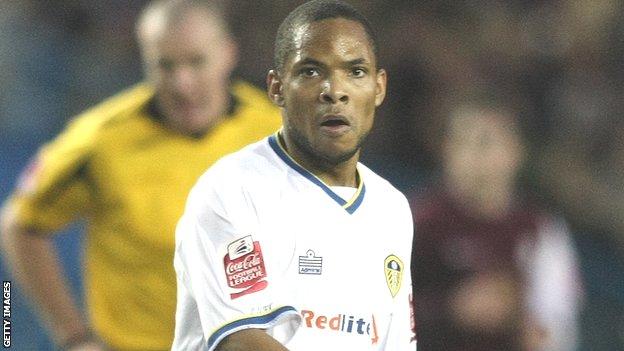 League One strugglers Bury have signed French winger Seb Carole on non-contract terms following a successful trial with the club.

Shakers boss Kevin Blackwell took Carole to Leeds in 2006 during his time in charge at Elland Road.

The 30-year-old has also had three spells with Brighton and has appeared for West Ham, Darlington and Tranmere.

He has scored twice in six appearances for the Shakers.

Blackwell believes his squad now has enough talent and depth to cope with injuries to key players.

An ankle problem prevented captain Steven Schumacher from featuring in

The Bury boss told BBC Radio Manchester: "I don't care who comes in now. I think all of our players are doing well.

"To lose your captain, who has been scoring regularly, is always a blow, but I had no qualms about Peter Sweeney coming in. He did a great job."

Schumacher, 28, had found the net in three of his previous four appearances for the Shakers before suffering the injury in training.

to strengthen his squad since being