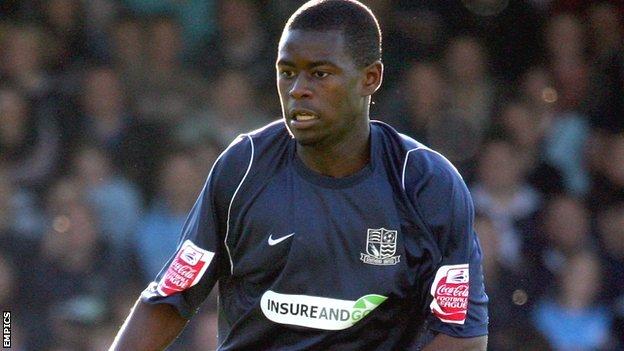 The 23-year-old is on trial at Plainmoor with a view to a permanent move in the January transfer window.

Odhiambo moved to Turkish club Denizlispor in the summer of 2011 from Inverness Caledonian Thistle.

He is in a dispute over his contract with the Turkish side but Torquay are confident that it will be resolved before the transfer window opens.