BBC Sport football expert Mark Lawrenson gives his predictions for the next round of Premier League fixtures. 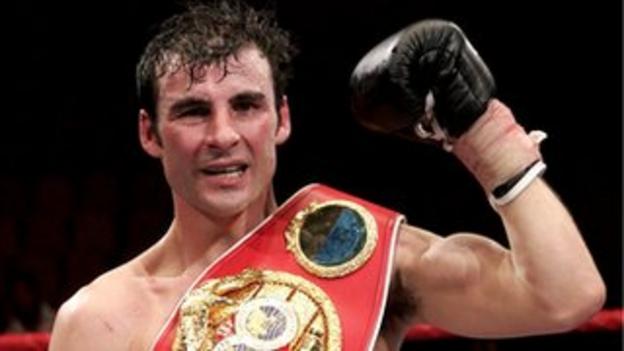 The Welsh Dragon won all 46 of his professional fights with victories over big-name rivals including Chris Eubank, Jeff Lacy, Mikkel Kessler and Bernard Hopkins, before retiring from the sport in 2008.

A year earlier Calzaghe took home the 2007 BBC Sports Personality of the Year award, ahead of Lewis Hamilton and fellow boxer Ricky Hatton.

A correct result is worth ONE point, while a correct score earns THREE points.

This season, we will also be keeping a record of the total scores for Lawro and his guests (below), and showing a table of how the Premier League would look if all Lawro's predictions came off (also at the bottom of the page).

All kick-offs at 15:00 GMT unless otherwise stated.

Lawro did not make a prediction before the rearranged Chelsea-Reading game on 22 August.