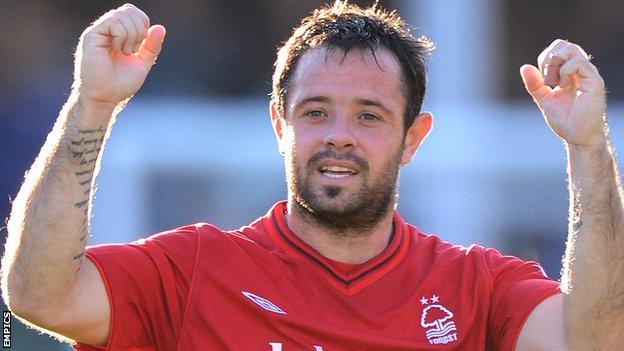 Nottingham Forest midfielder Andy Reid believes the Reds will be at their best by the turn of the year.

Reid told BBC Radio Nottingham: "I think that we will go on a good run up to Christmas and into the new year.

"I believe that coming up to Christmas and into January you will see the best of, not just the starting 11, but the best of the squad."

Reid, who has scored three goals for the Championship club this season, believes the depth in the Reds squad will be of benefit.