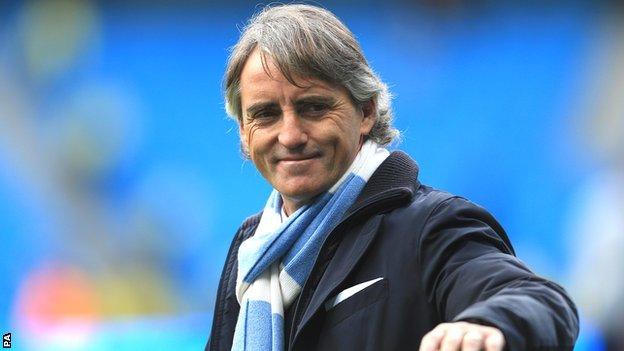 Manchester City spent more than any other Premier League side on agents' fees over the past year, with £10.54m going to player's representatives.

City, who won the Premier League title in 2011-12, have invested heavily to bring in a series of high-profile players since Sheikh Mansour took over the club in September 2008.

QPR's total represents a significant rise from their spend of £2.5m in the previous period.

The west London side made a number of significant signings, including Stephane M'bia from Marseille, Samba Diakite from Nancy and the free signings of Jose Bosingwa, Robert Green and Julio Cesar.

The lowest spenders on agents' fees was newly promoted Southampton, who, with a total of £646,106, were the only one of the 20 top-flight clubs to spend less than £1m.