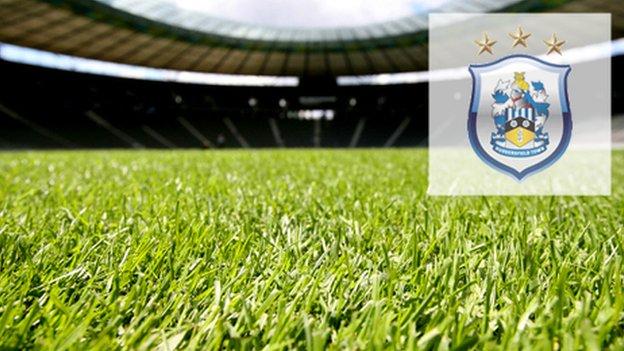 Huddersfield Town are investigating claims Leeds United supporters were subject to anti-Semitic chants during Saturday's meeting between the sides.

The club told BBC Radio Leeds they were investigating the matter with their safety officer and with local police.

In a statement, West Yorkshire Police said nothing had been brought to their attention during the event.

They said they would work closely with the club to establish whether chanting of a "racial" nature had taken place.

Superintendent Dave Lunn of Kirklees Division said: "This was a successful policing operation of a local derby, which saw only four arrests for public order offences.

"Our priority was around achieving a safe and enjoyable match for all those attending, both prior to and following the event.

"We worked closely with the club to achieve this outcome. I would therefore like to thank the fans for their behaviour throughout, in particular their patience in relation to exit arrangements from the ground."

There have been several incidents of anti-Semitic behaviour at or around football matches in recent weeks. West Ham United banned a season-ticket holder after he was arrested and cautioned for making an anti-Semitic gesture during a match against Tottenham Hotspur.

Spurs manager Andre Villas-Boas has also called for Uefa to investigate alleged anti-Semitic chanting during a match between Spurs and Lazio at Stadio Olimpico last month.