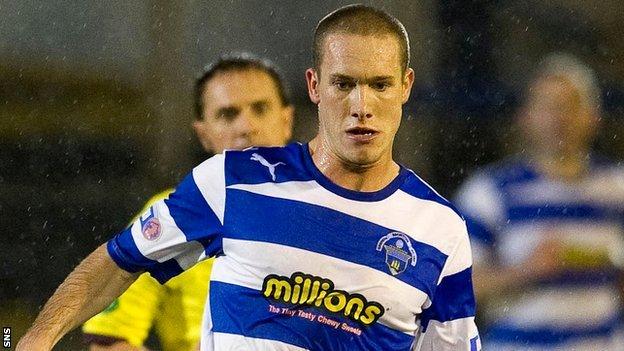 Tuesday's Scottish Cup replay between Morton and Turriff United at Cappielow has been postponed due to poor weather conditions.

The Scottish Football Association says the fixture will now be played on the evening of Monday 17 December.

Two other Scottish Cup replays, Inverness v Ross County and Motherwell v Aberdeen, are due to be played on Tuesday evening.

Both of Monday's cup matches were postponed due to frozen pitches and Cowdenbeath v St Johnstone and Dumbarton v Hamilton been rescheduled for Wednesday evening.