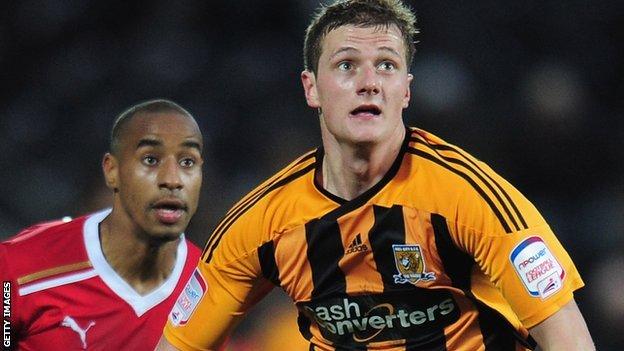 Chesterfield have extended the loan of Hull City defender Liam Cooper for a further month.

The 21-year-old centre-half will now stay with the League Two Spireites until 5 January.

Hull-born Cooper, who made his first league start for the Tigers against Liverpool in 2009, has also had loan spells at Carlisle and Huddersfield.