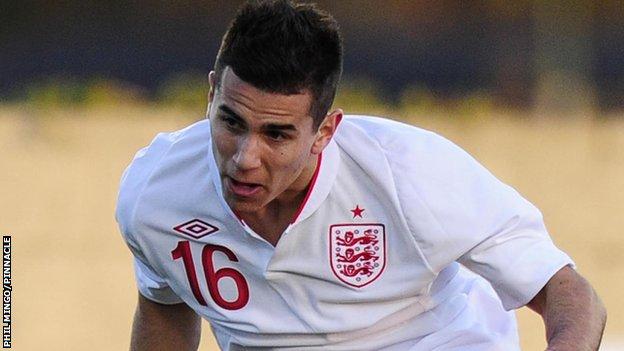 Jersey Scottish are into the semi-finals of the Wheway Memorial Trophy thanks to a 3-1 win over Grouville.

Second-half goals from Joe Murphy and Jake Baker though gave the Scots the win.

They will now face the holders St Paul's in the semi-finals on 22 January.

The winner will play either Jersey Wanderers or Guernsey side Northerners in the final.