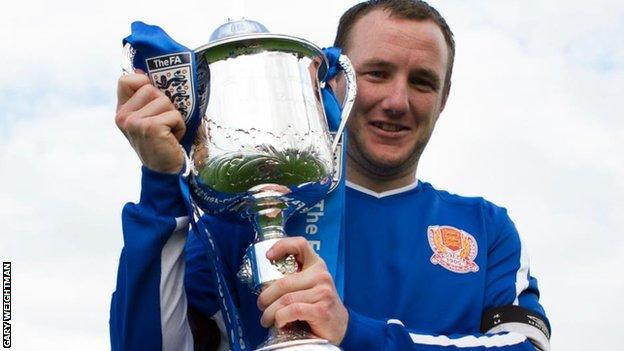 The league systems in Jersey, Guernsey and the Isle of Man have been given byes in the preliminary round of the 2013-14 FA Inter-League Cup.

The Jersey Football Combination and with it the honour of representing England in the Uefa Regions Cup.

As champions they were among 20 leagues exempt from the preliminary stage.

The Isle of Man League was handed a bye after making the final in 2012, while former winners the Guernsey Football League will also go straight into the last-32 round.