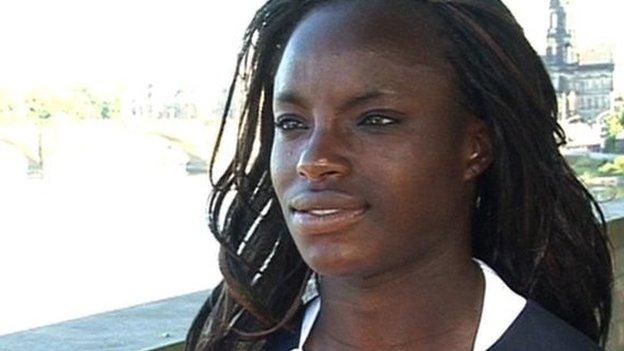 She moved to Birmingham last term after leaving Chelsea in 2008 for American side St Louis Athletica, before stints at Atlanta Beat and Sky Blue FC.

"With her experience of the American game and international competitions, Eniola's a great addition for the team and one we're really looking forward to adding to the squad."