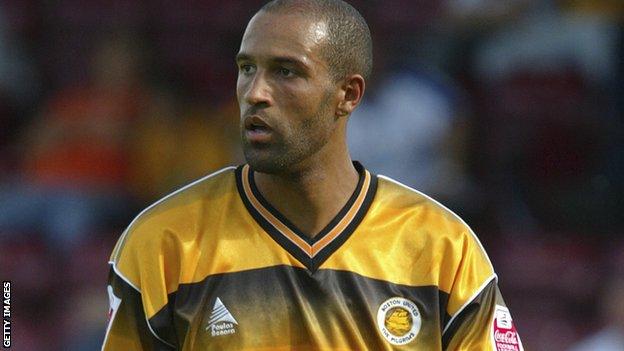 Lee, 41, took charge of the Pilgrims alongside Lee Canoville in March 2011 and was appointed sole manager at the end of last season.

Chairman David Newton told BBC Radio Lincolnshire: "It wasn't an easy decision but results over the last few weeks have not been what they should."

The ex-Nottingham Forest striker leaves with the Pilgrims 10th in the table.

His assistant Graham Hyde has been appointed caretaker manager until a permanent successor is found.

Boston's 1-0 defeat by Gloucester City on Wednesday was their sixth consecutive game without a win in a run which also saw them knocked out of the FA Trophy.

Newton added: "We are a club that wants to move forward and we didn't think we were doing that under Jason.

"Jason's a lovely guy and very committed to Boston United but at the end of the day we want to progress and we did feel that probably the only option available at the minute is to have a change."