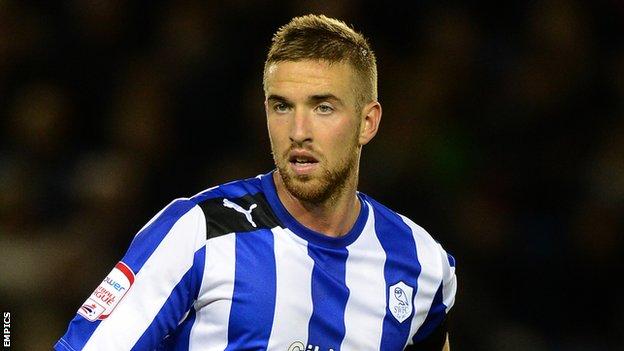 The 23-year-old joined the Lions in October on a 28-day emergency loan deal, which was then extended until January, and has gone on to play 11 games for the Championship side.

Beevers, who has agreed a three-year deal, began his career at Wednesday and made 186 appearances for the side.

"I'm delighted to be joining Millwall in January," he said.

"Things have gone very well for me here during my loan spell here. The lads have made me very welcome, as have the fans and I'm looking forward to the next three years."