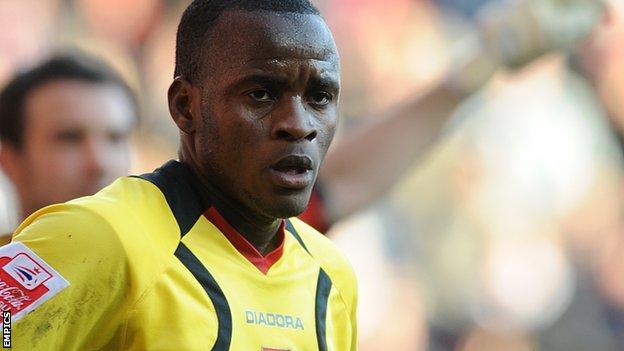 Former Watford midfielder Al Bangura, 24, has signed a two-year extension to his contract that was due to expire next summer.

Defenders Chris Stokes and Aarran Racine, both 21, have also signed on until June 2015.

Rovers manager David Hockaday said: "This is part of our grand design - we want to build and evolve into a strong club.

"We bring in young players and if they do well, we will extend their contracts.