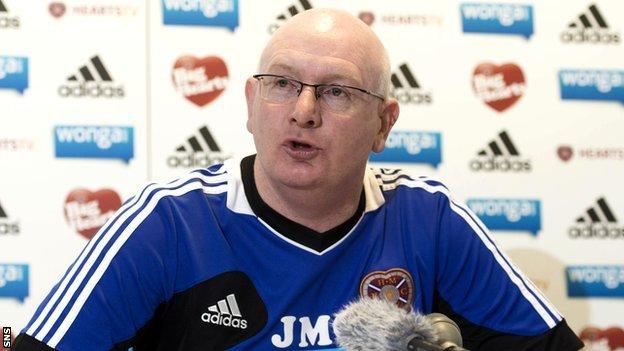 Lithuanian striker Arturas Rimkevicius has started a trial at Hearts.

The 29-year-old scored 35 goals in the A Lyga for FK Siauliai, setting a league record.

Capped three times for his country, the former Kaunas forward has scored two international goals and has also had playing spells in Latvia and Greece.

However, his contract expired at the end of their season in November and Rimkevicius claimed to have had talks with Hearts owner Vladimir Romanov.

The Scottish Cup holders have faced financial problems this season, and director Sergejus Fedotovas had warned of player exits in January.