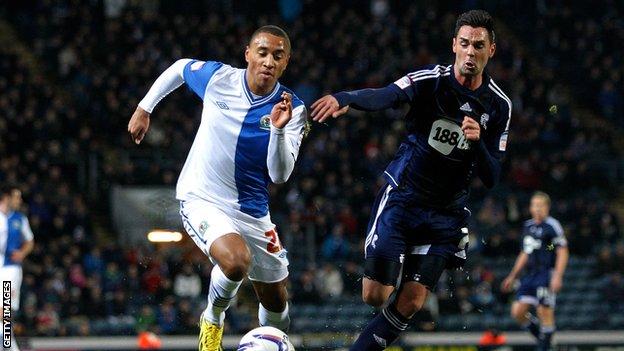 Full-back Adam Henley has signed a new contract that will keep him at Blackburn until the summer of 2017.

The highly-rated 18-year-old has made 15 appearances for Rovers and started all seven matches since the arrival of new manager Henning Berg.

"It's something I've been working towards for a long time now and it feels great to get it done," Henley told the club website.

"I've been here since I was nine or 10 and I've enjoyed every minute of it."

Blackburn also have the option of extending the deal by a further year.

Berg said of the Wales Under-21 international: "He is a talented young player, with good potential, who has done really well since he came back into the team.

"He has shown in the games that he is capable of doing well for us and we believe that this is the right place for him to develop further."