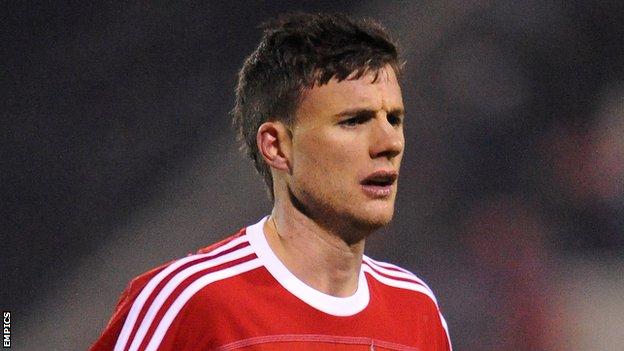 The 26-year-old joined the Hatters in November and scored once in five games for the Blue Square Bet Premier side.

Smith helped Swindon to promotion from League Two last season before re-joining York, who he had left the previous summer, in July.

He could come back into the Minstermen squad for the home game with Bristol Rovers on Saturday.