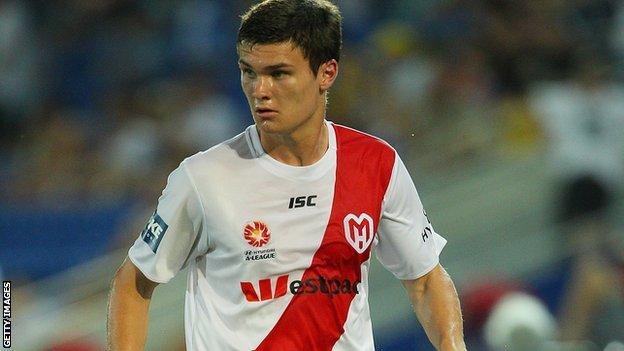 Bradford City's appeal against their expulsion from the FA Cup has been successful and they have been reinstated in the competition.

The Bantams were kicked out last week after it emerged they had not filed all the requisite paperwork to play on-loan defender Curtis Good against Brentford.

City believed the punishment was excessive and the Football Association has fined them £1,000 instead.

Their replay with the Bees will take place on Tuesday, 18 December.

Newcastle sent a letter of support backing the Bantams' appeal.

An FA statement read: "The Appeal Board accepts that the failure to obtain and submit the acceptance from Newcastle United giving approval to play the player by noon on the match day was a genuine error and recognised that corrective action was attempted as soon as the omission was discovered and that no attempt to deceive was made."

Bradford have not lost a cup match this season. They are through to the semi-finals of the Capital One Cup and Johnstone's Paint Trophy Northern Area, as well as their FA Cup second round replay.

Phil Parkinson's side, who recorded a stunning win over Arsenal in their remain involved in all three cup competitions.

They are in the semi-finals of both the League Cup and Johnstone's Paint Trophy Northern Area and victory over Uwe Rosler's side next week would see them face Southend in the third round of the FA Cup.

Prior to the verdict being announced Parkinson told BBC Radio 5 live he did not expect the club to win their appeal: "Normally in these hearings the FA stick to their guns.

"We have a lot of games coming up, so if we are out of it will take it on the chin and move on but if we are in it, we will go to Brentford and give it our best."

Bury and Droylsden were kicked out of the Cup, in 2006 and 2008 respectively, for fielding ineligible players, but both clubs lost their appeals.