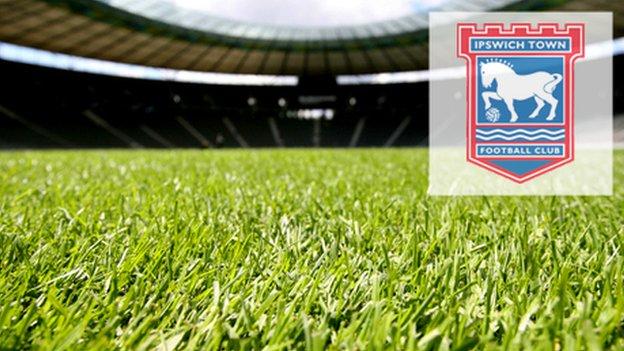 A statement on the Ipswich website said a deal had been agreed for 6ft 3in Mings, who appeared for the club in a behind-closed-doors friendly on Monday.

The 19-year-old can play in either central defence or at left-back.

And the statement added that he would be "available for selection immediately", once the relevant paperwork has been processed.

No details have yet been released about Mings's contract.

He began his career alongside Arsenal and England midfielder Alex Oxlade-Chamberlain in Southampton's youth team and is the son of Adie Mings, who left his job as Chippenham's director of football in September to join Chelsea's scouting team.