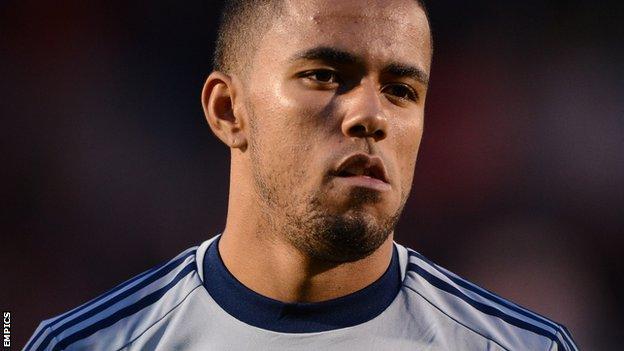 Wycombe Wanderers have extended the loan of Tottenham goalkeeper Jordan Archer until the end of the season.

The 19-year-old Scotland Under-21 international first joined the club on a one-week emergency loan in September.

He returned to Adams Park last month and has so far made 11 first-team appearances for the Chairboys.

"We're really pleased with the way Jordan's settled into the squad and his level of performance," player-boss Gareth Ainsworth told the club website.

"He's made his professional debut and is gaining valuable experience of playing first-team football.

"I'd like to thank Tottenham for allowing us to keep Jordan for the rest of the season, we are very grateful."