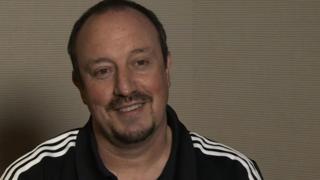 Benitez on Guardiola and Lampard

Interim Chelsea manager Rafael Benitez says he would be happy to hand over to former Barcelona boss Pep Guardiola - if he himself has a successful spell this season.

Benitez took over from previous boss Roberto Di Matteo on a short-term deal that currently runs until the end of the season.

The former Liverpool and Valencia manager, speaking in Japan ahead of Sunday's Club World Cup final, adds that it will not be his decision whether midfielder Frank Lampard remains at the club after his contract has expired. 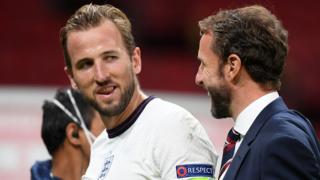 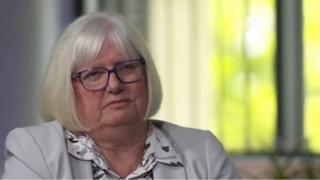 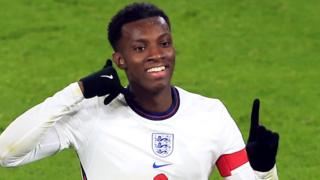 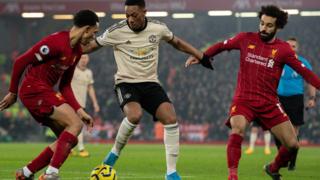 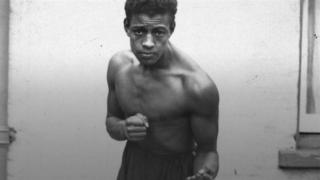 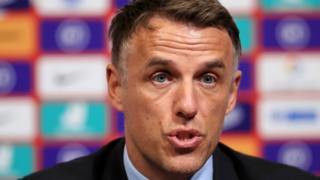