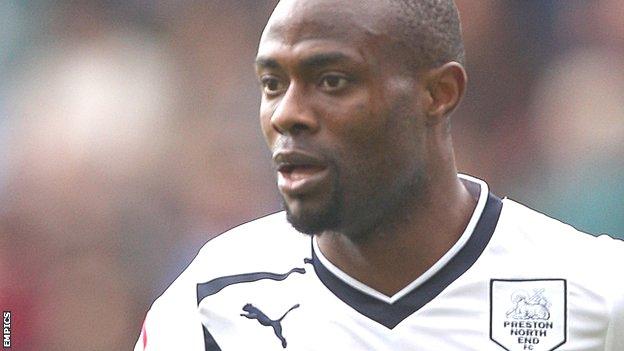 Striker Akpo Sodje has left Preston after failing to agree a new extension to his deal with the League One club.

Sodje had been signing a month-to-month contract at Deepdale since and indicated he did not want to agree a fresh deal.

Former Sheffield Wednesday and Charlton man Sodje will not be able to sign for any other club until the next transfer window opens on 1 January.