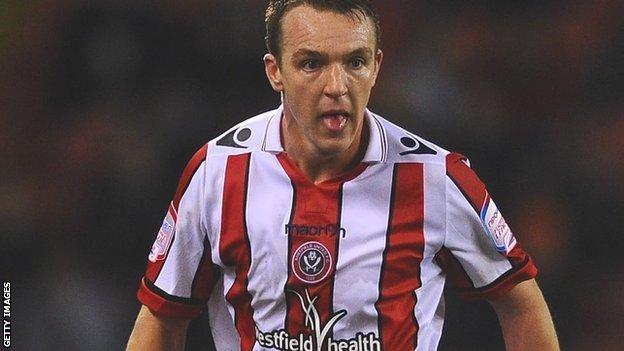 The defender opened the scoring in the first half after Joe Walsh had fouled Shaun Miller, before Nick Blackman had a shot saved by home keeper Paul Jones.

But McMahon made it 2-0 with a stunning strike from 30 yards out.

Crawley, who have now only won once in nine league matches, had opportunities but Hope Akpan was denied by George Long and Nicky Adams headed wide.

"We probably didn't create as much as we would've liked with the amount of possession we had.

"But we arguably had the better chances and didn't make their goalkeeper work enough. I thought the way we played was excellent and I can't fault the players.

"They are a difficult side to break down and that's why they are where they are at the top of the league."

"The fans were absolutely brilliant, especially to come on a day like this when everyone was expecting the game to be off.

"That in itself was an inspiration to us and we've had a solid performance to go with it.

"We defended brilliantly throughout the game and we've had two terrific goals from two set plays. I thought we were virtually in control for much of the game."