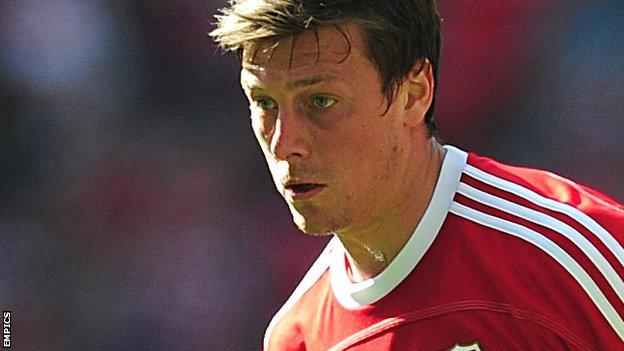 The Sky Blues, who are now unbeaten in eight games, led when Gary McSheffrey found James Bailey, who side-footed the ball past keeper Thorsten Stuckmann.

Andy Procter wasted a good opportunity to level and David Amoo then saw a shot hit the crossbar.

But the visitors' pressure finally told when Holmes ran clear to neatly tuck the ball into the bottom corner.

Both sides remain in mid-table. Coventry are 13th, a point and two places ahead of Preston, thanks to four wins in seven games.

"I've got to be happy with it - we've taken a point. In the first half we did well and were the best team but in the second half we weren't.

"The first half was a lot better because we tried to pass, but in the second half we allowed them to dictate.

"We remain on the unbeaten run and it means that we go again against Stevenage and try to get the three points there.

"We'll take the point but we were a little bit off the pace and off the standard we've set for the past few weeks."