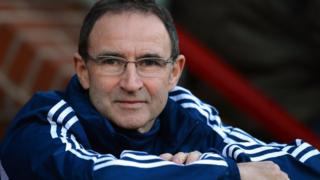 O'Neill says his team played "very spiritedly" but admitted that Sunderland could have done better to prevent the three goals conceded to their hosts, but is pleased with his team's second-half performance.

The loss to leaves Sunderland 16th in the Premier League table