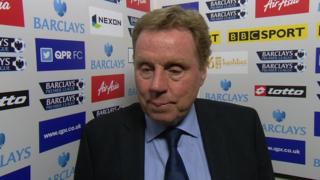 QPR manager Harry Redknapp says his side fully deserved their first Premier League victory of the season against Fulham at Loftus Road.

Two goals from Adel Taarabt sealed victory for the home side although Mladen Petric's deflected strike late on ensured a nervy climax for QPR.

Redknapp is delighted with his goalscorer Taarabt, saying he is very talented and when he performs as he did today there are "not many better". 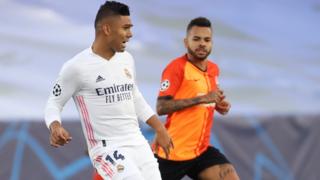